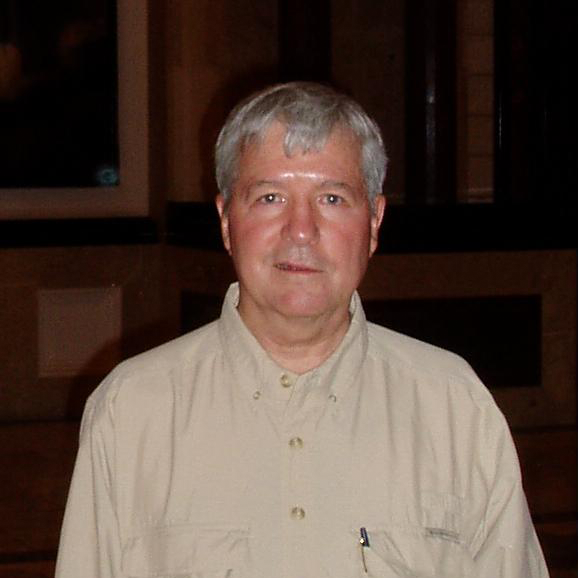 Warren Coats retired from the International Monetary Fund in 2003 as assistant director of the Monetary and Capital Markets Department, where he led technical assistance missions to more than twenty countries (including Afghanistan, Bosnia, Croatia, Egypt, Iraq Kazakhstan, Kenya, Kyrgyzstan, Serbia, South Sudan, Turkey, West Bank and Gaza, and Zimbabwe). Prior to that, Coats served as visiting economist to the Board of Governors of the Federal Reserve System (1979) and to the World Bank’s Word Develop Report team (1988–89). He was assistant professor of economics at the University of Virginia from 1970–75. He was chief of the Operations Division for SDRs in the Finance Department from 1982–88. Coats was also a director of the Cayman Islands Monetary Authority (2003–10) and a member of the editorial board of the Cayman Financial Review from 2010 to May 2017. His recent book, One Currency for Bosnia: Creating the Central Bank of Bosnia and Herzegovina, chronicles his experience in establishing the new central bank of Bosnia and Herzegovina. He has a BA from UC Berkeley, and a PhD from the University of Chicago, chaired by Milton Friedman, both in economics. In March 2019, Coats was named the Central Banking Journal’s first recipient of its award for Outstanding Contribution for Capacity Building at central banks. He is currently a fellow of the Institute for Applied Economics, Global Health, and the Study of Business Enterprise at the Johns Hopkins Krieger School of Arts and Sciences.