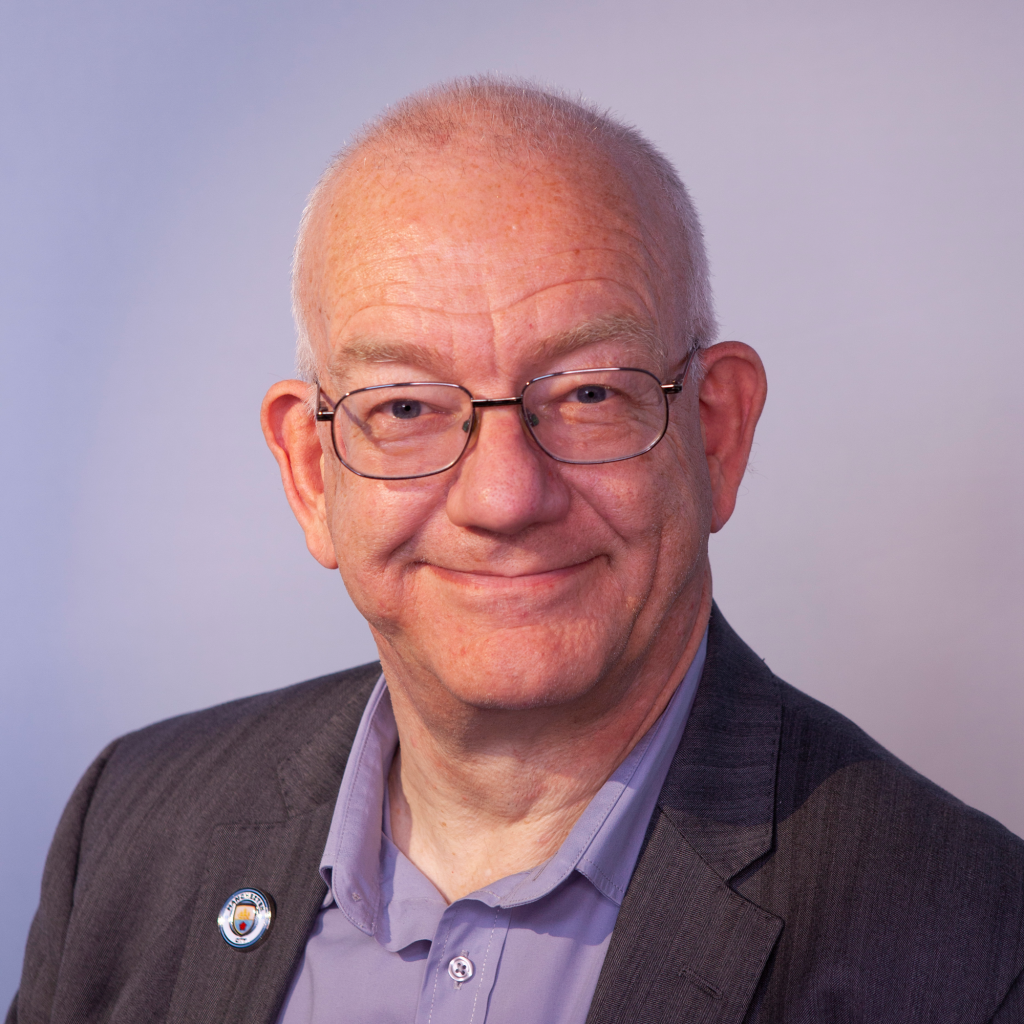 Steve Davies is Head of Education at the Institute of Economic Affairs.  A historian, he graduated from St. Andrews University in Scotland in 1976 and gained his PhD from the same institution in 1984. From 1979 until 2009, he was Senior Lecturer in the Department of History and Economic History at Manchester Metropolitan University.  He is the author of Empiricism and History, The Wealth Explosion: The Nature and Origins of Modernity, The Economics and Politics of Brexit: the Realignment of British Public Life, and The Streetwise Guide to the Devil and His Works.  Among his other interests are science fiction and the fortunes of Manchester City.