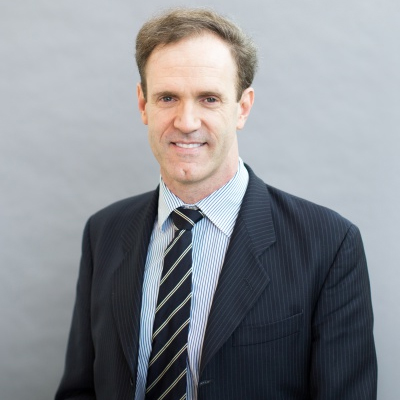 Samuel Gregg is Research Director at the Acton Institute and a Visiting Fellow at the Feulner Institute at the Heritage Foundation. He has written and spoken extensively on questions of political economy, economic history, finance, and natural law theory. He has a DPhil in moral philosophy and political economy from Oxford University.

He is the author of sixteen books, including Wilhelm Röpke’s Political Economy (2010); Becoming Europe: Economic Decline, Culture, and How America Can Avoid a European Future (2013); Reason, Faith, and the Struggle for Western Civilization (2019); and The Next American Economy: Nation, State and Markets in an Uncertain Age (forthcoming 2022). Two of his books have been short-listed for Conservative Book of the Year. Many of his books and articles have been translated into a variety of languages.

In 2001, he was elected a Fellow of the Royal Historical Society. In 2017, he was made a Fellow of the Center for the Study of Law and Religion at Emory University. He served as President of the Philadelphia Society from 2019-2021. He serves as a Contributing Editor at Law and Liberty. He is the General Editor of Lexington Books’ Studies in Ethics and Economics Series. He also sits on the Academic Advisory Boards of Campion College, Sydney; the La Fundación Burke, Madrid; the Instituto Fe y Libertad, Guatemala; and the Institute of Economic Affairs, London.