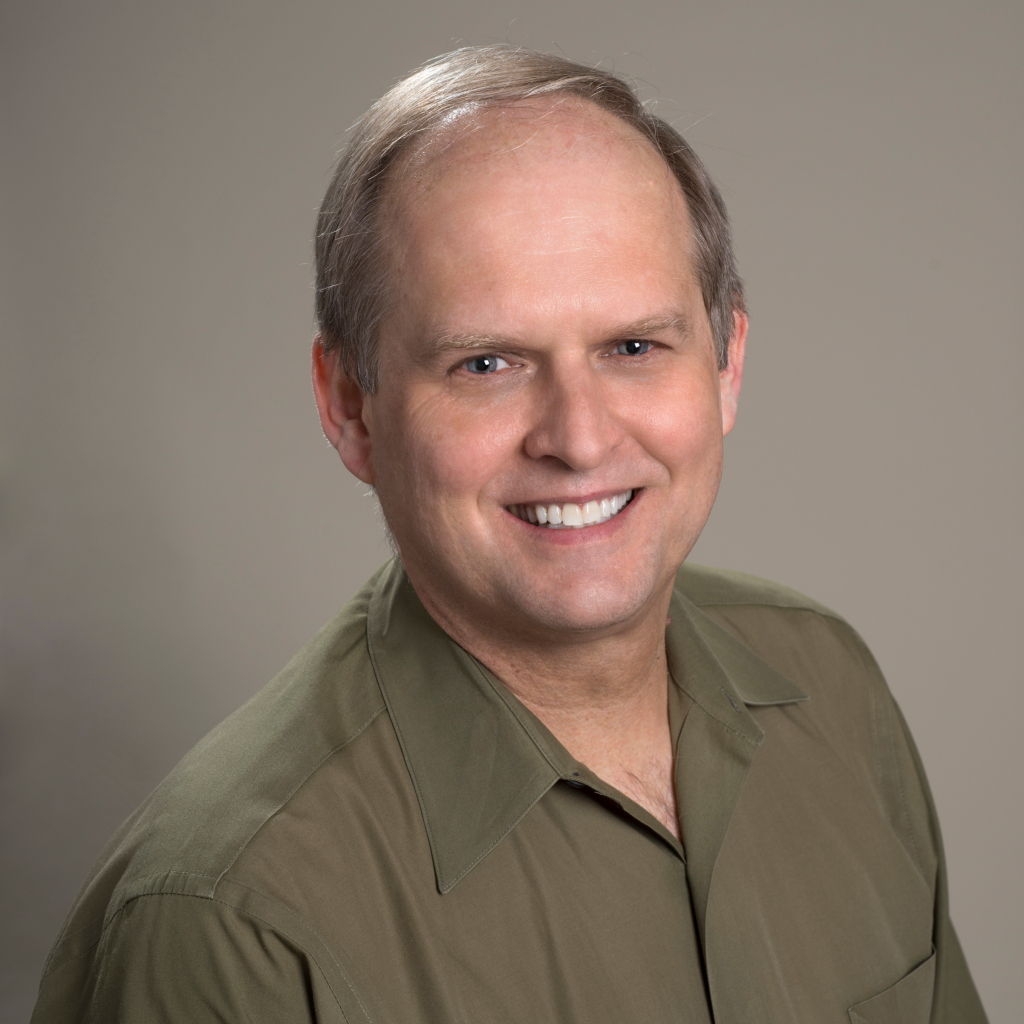 Robin D. Hanson is associate professor of economics at George Mason University and research associate at the Future of Humanity Institute of Oxford University. He has a doctorate in social science from California Institute of Technology, master’s degrees in physics and philosophy from the University of Chicago, and nine years of experience as a research programmer at Lockheed and NASA. Professor Hanson has 4,510 citations, a citation h-index of thirty-three, and over ninety academic publications. Oxford University Press published his book The Age of Em: Work, Love and Life When Robots Rule the Earth in June, 2016, as well as his book The Elephant in the Brain: Hidden Motives in Everyday Life, coauthored with Kevin Simler, in January, 2018. Professor Hanson has 1,007 media mentions, has given 370 invited talks, and his blog Overcoming Bias has had eight million visits. Professor Hanson has pioneered prediction markets, also known as information markets and idea futures, since 1988. He was the first to write in detail about creating and subsidizing markets to gain better estimates on a wide variety of important topics. He was a principal architect of the first internal corporate markets at Xanadu in 1990; of the first web markets, the Foresight Exchange, since 1994; of DARPA’s Policy Analysis Market, from 2001 to 2003; and of IARPA’s combinatorial markets DAGGRE and SCICAST, from 2010 to 2015. Professor Hanson developed new technologies for conditional, combinatorial, and intermediated trading, and he studied insider trading, manipulation, and other foul play. He has written and spoken widely on the application of idea futures to business and policy, and he has advised many ventures. He suggests “futarchy,” a form of governance based on prediction markets. Robin has diverse research interests, with papers on spatial product competition, health incentive contracts, group insurance, product bans, evolutionary psychology and bioethics of health care, voter information incentives, incentives to fake expertise, Bayesian classification, agreeing to disagree, self-deception in disagreement, probability elicitation, wiretaps, image reconstruction, the history of science prizes, reversible computation, the origin of life, the survival of humanity, very long-term economic growth, growth given machine intelligence, and interstellar colonization. He coined the phrase “The Great Filter” to analyze why the universe looks so dead.