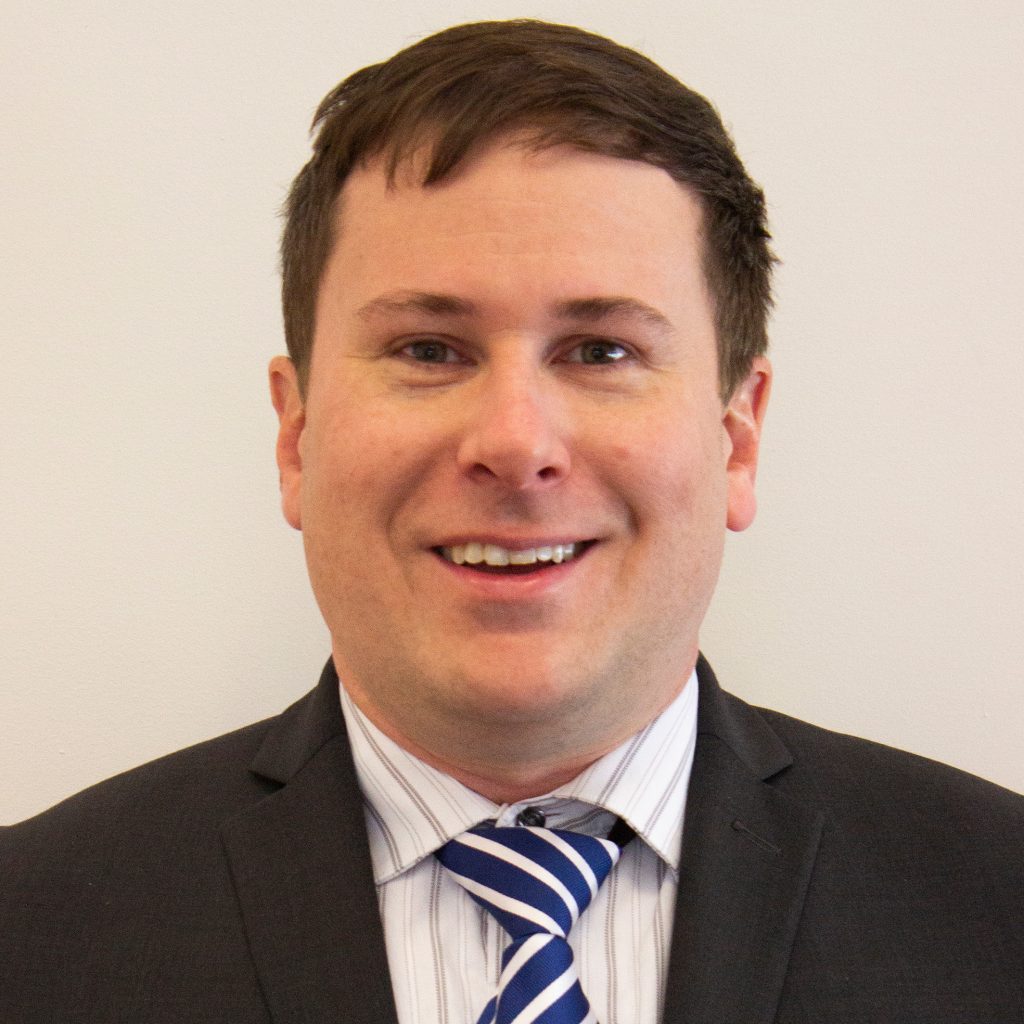 Phillip W. Magness is a senior research fellow at the American Institute for Economic Research (AIER). He holds a PhD and MPP from George Mason University’s School of Public Policy and a BA from the University of St. Thomas (Houston).

Magness’s work encompasses the economic history of the United States and Atlantic world, with specializations in the economic dimensions of slavery and racial discrimination, the history of taxation, and measurements of economic inequality over time. He also maintains active research interest in higher education policy and the history of economic thought. In addition to his scholarship, Magness’s popular writings have appeared in numerous venues, including the Wall Street Journal, the New York Times, Newsweek, Politico, Reason, National Review, and the Chronicle of Higher Education.