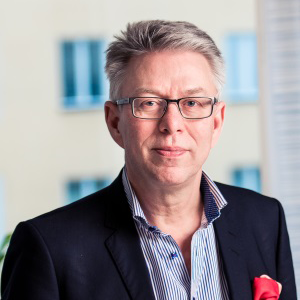 Nils Karlson is the founder and former CEO of the Ratio research institute in Stockholm, Sweden. He is an economist and political scientist, Professor in Political Science at Linköping University. His research is focused on the interaction between politics, markets and civil society in Western democracies and welfare states. He has published over 30 books and numerous academic papers. He is a trustee of the board of the Mont Pelerin Society and a member of the Swedish Academy of Engineering Sciences. His books in English include Statecraft and Liberal Reform in Advanced Democracies (Palgrave MacMillan 2018), The State of State.  An Inquiry Concerning the Role of Invisible Hands in Politics and Civil Society (Almquist & Wiksell International 1993, also published by Transaction Press 2002, and Routledge 2017), and Bureaucrats or Markets in Innovation Policy? (Ratio/Publit 2019) with Sandström, C and Wennberg, K.).