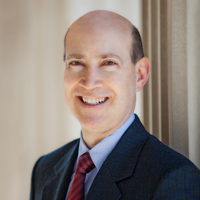 Dr. Zelmanovitz has been under employment at Liberty Fund Inc. since 2001. In 2016, he became a Senior Fellow. Before that, he was a businessman in Brazil. He has a Law degree from the Federal University in Porto Alegre, Brazil, a Master degree in Austrian Economics from the Universidad Rey Juan Carlos in Madrid, Spain, and a PhD in Applied Economics from the same university. His many academic articles and book chapters on monetary and capital theory may be found through Academia.edu and Researchgate.net. He is the author of two books: The Ontology and Function of Money, available in English and Spanish, and The Representational Theory of Capital.