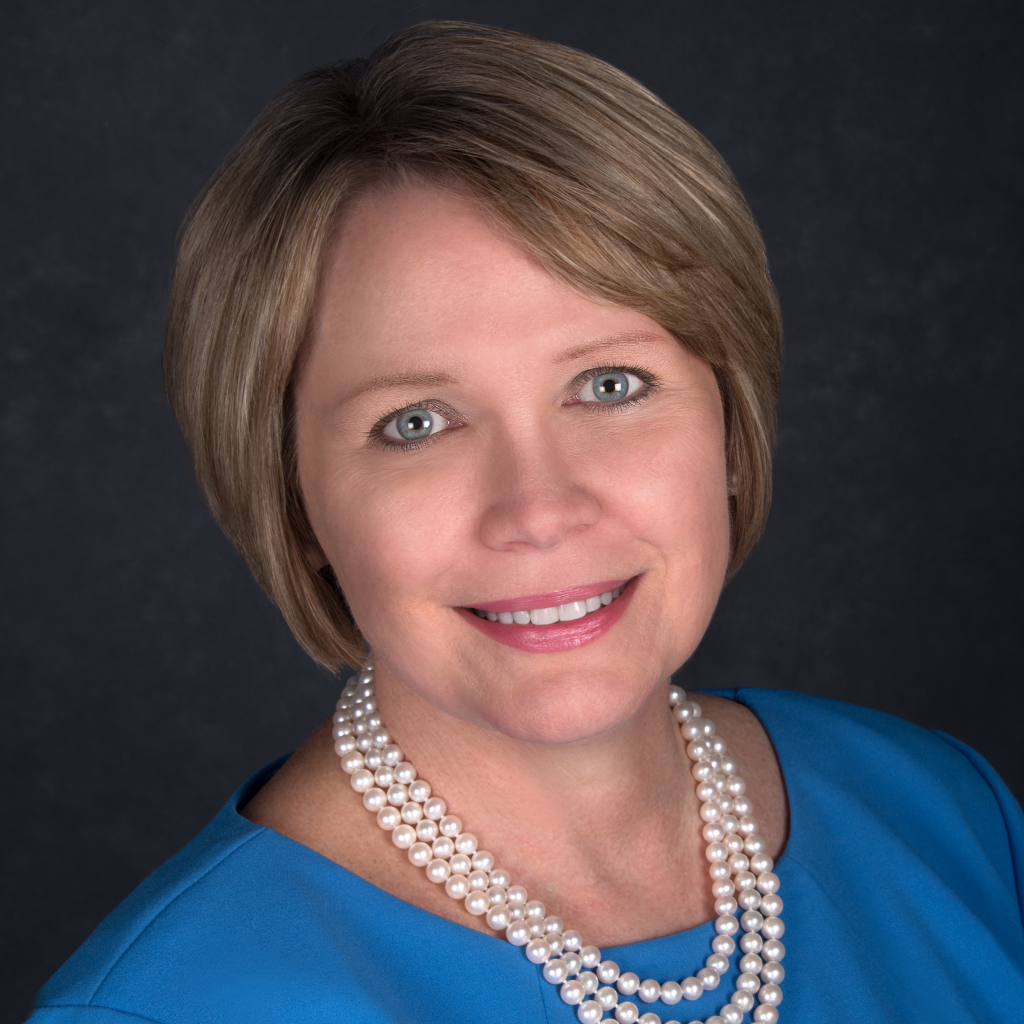 Lenore T. Ealy is transitioning to a role on the executive team at Universidad Francisco Marroquín, where she is also affiliated with the faculty of the Doctoral Program.  Most recently she was Senior Fellow, Communities, at the Charles Koch Institute, where she helped guide the Institute’s vision, strategy, and research priorities on communities and poverty. Ealy is also founding president of The Philanthropic Enterprise, a not-for-profit research initiative that seeks to strengthen understanding of how philanthropy and voluntary social cooperation promote human flourishing.  Since 2014 she has served as Secretary of The Philadelphia Society, an association founded in 1964 to engage members in exploring the intellectual foundations of a free and ordered society. Ealy has published widely in scholarly publications and has co-edited three books, the most recent of which is Commerce and Community: Ecologies of Social Cooperation. Ealy is co-editor for the book series Polycentricity: Studies in Institutional Diversity and Voluntary Governance and was founding editor of Conversations on Philanthropy: Emerging Questions in Liberality and Social Thought (2004-14).  Previously, Ealy served as an affiliated senior scholar with the Mercatus Center at George Mason University. Ealy has held program management positions at the Heritage Foundation, the Intercollegiate Studies Institute, and the Milton and Rose D. Friedman Foundation for Educational Choice, as well as served as senior case worker for Congressman William L. Dickinson. Ealy earned her PhD in history from Johns Hopkins University.