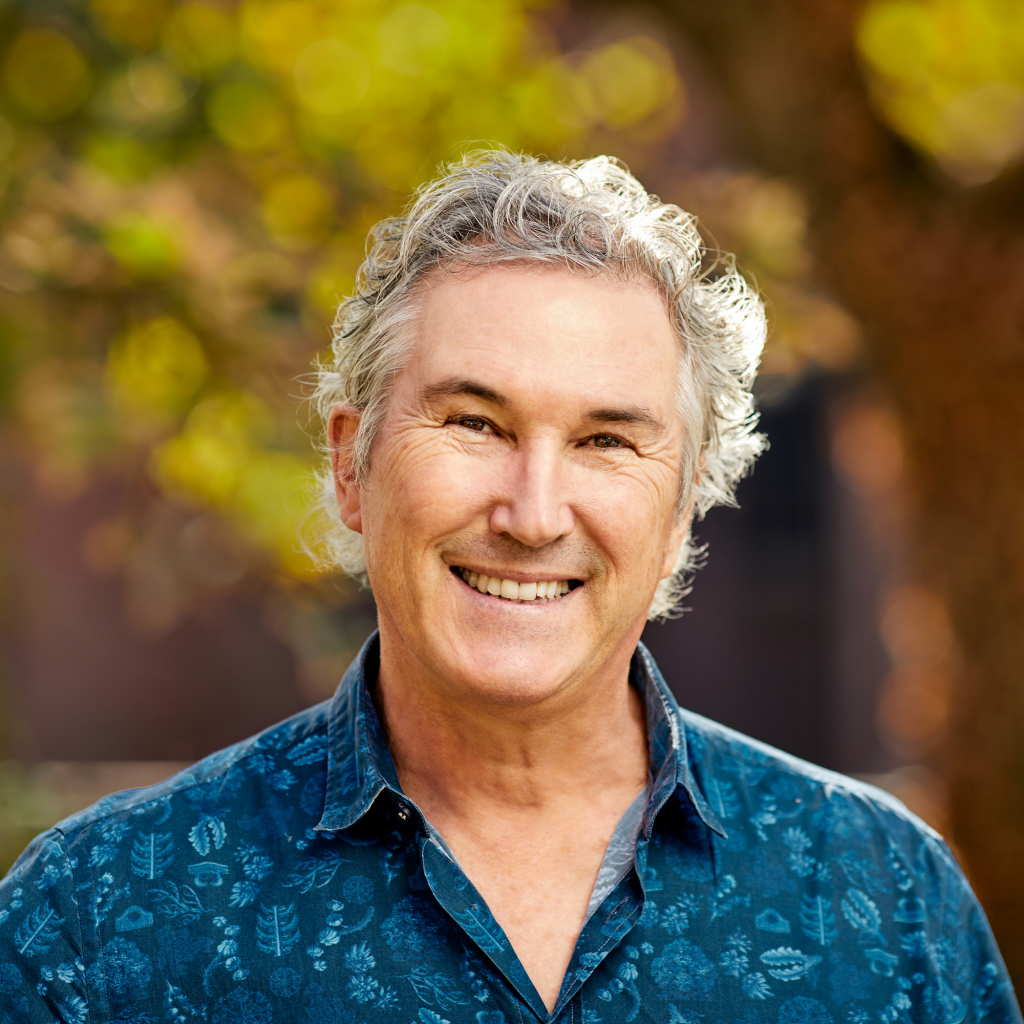 John Tomasi is the Romeo Elton Professor of Natural Philosophy and a Professor of Political Science at Brown University, where he is the founding director of the Political Theory Project. He also holds an appointment at the University of Arizona’s Center for the Philosophy of Freedom, where he is a University Associate and Research Professor. Tomasi received his BA from Colby College (1987), his MA from the University of Arizona (1990), and his BPhil and DPhil from Oxford University (1993). He has held previous positions at the University Center for Human Values at Princeton, the Department of Philosophy at Stanford, and the Safra Center for Ethics at Harvard. His specializations are political theory and ethics and public policy. In addition to numerous scholarly articles, Tomasi is the author of Liberalism Beyond Justice: Citizens Society and the Boundaries of Political Theory (Princeton University Press, 2001) and Free Market Fairness (Princeton University Press, 2012). He is currently at work on a book that is coauthored with Matt Zwolinski, titled A Brief History of Libertarianism (under contract with Princeton University Press). He is also working on a new chapter for the Spanish translation of Free Market Fairness, in which he explores the logistics of applying his theory of market democracy, central to the book, at the policy level in Chile. Since the summer of 2018, Tomasi has been traveling to Santiago, Chile, to advise President Sebatian Piñera’s administration, developing ways to apply his market democracy model at the public policy level in Chile. While travel has been restricted due to the pandemic, his research is ongoing.