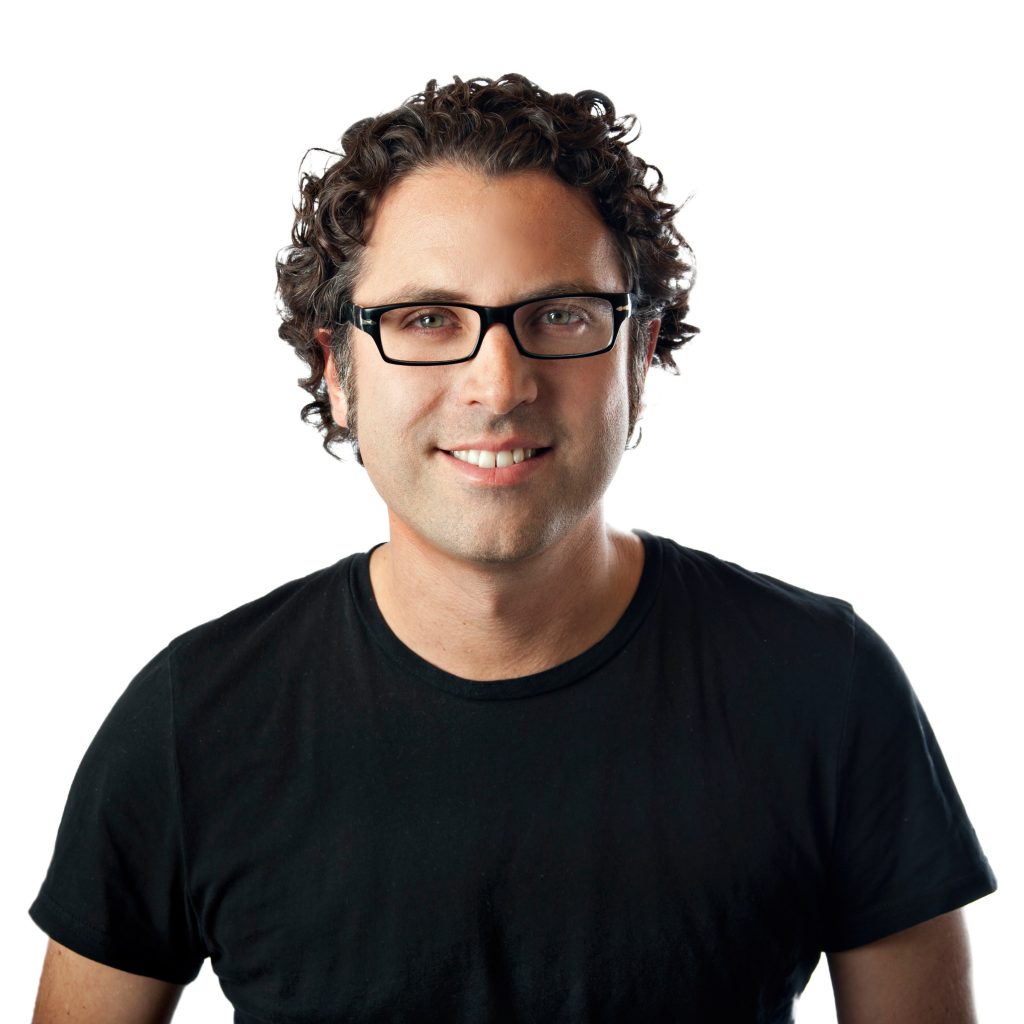 John Papola is a father, filmmaker, serial entrepreneur, and the CEO and founder of Emergent Order Foundation, a non-profit studio dedicated to heroic storytelling that embodies classical virtues and promotes a culture of American freedom.

As a film director and producer, John is celebrated for his feature documentary, At The Fork, which was produced in collaboration with Whole Foods Market and the Humane Society of the United States. The film debuted to critical acclaim, including an international premiere at the prestigious Berlin Film Festival and worldwide distribution by Samuel Goldwyn Films and Amazon Prime. His second film, The Pursuit, starring NY Times bestselling author, Arthur Brooks, about the search for happiness and global prosperity, debuted on Netflix.

John began his career at major networks including MTV, Nickelodeon and Spike, where, as a creative director, he launched numerous new shows with award-winning creative campaigns. An economics autodidact, John is known in education and financial circles as the co-creator of numerous digital properties that bring economics to tens of millions of viewers, including Love Gov, The Kronies, and EconPop. His world-renowned rap videos—Keynes vs. Hayek and Mises vs. Marx—have become go-to content for teachers and students around the globe.