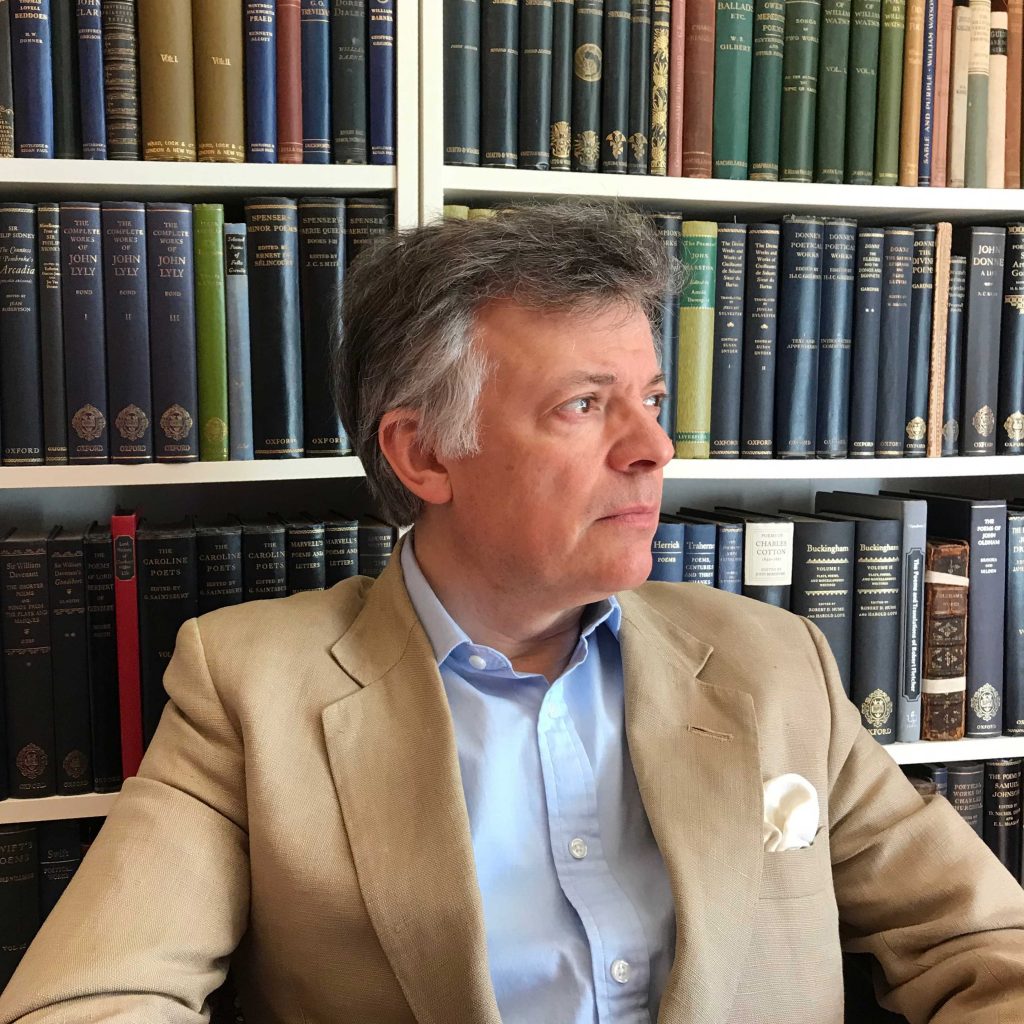 John Constable currently directs the environmental charity, Renewable Energy Foundation (REF), and writes for the Global Warming Policy Foundation in London. He received his PhD in English from Cambridge University  in 1993. He has also taught at both Cambridge and Kyoto Universities. Dr. Constable is a leading scholar of the thought of I. A. Richards, the philosopher of aesthetics and language, whose letters (Clarendon Press, 1990) and 1919–1938 writings (ten volumes, Routledge, 2001) Constable has edited. Working with the Japanese physicist, Hideaki Aoyama, Constable also devised and published (in two linked studies on literary and linguistic computing) the first-ever rigorous and mathematical distinction between verse and prose.

As director of the UK charity, Renewable Energy Foundation (www.ref.org.uk), Dr. Constable  is a prominent commentator on current energy policies, appearing before several parliamentary select committees, including the House of Commons Environmental Audit Committee and the House of Lords Committee on Economic Affairs. He is a frequent invited and plenary speaker on energy and climate policy to both mixed and specialist audiences. In 2009 he delivered the Alworth International Lectures at the University of Minnesota, and in 2015 he was a plenary speaker at Kyoto University’s Global Energy Problems Conference (2015). In 2016 Dr Constable delivered a Newcastle University “Insight” public lecture, now published as “Energy, Entropy, and the Theory of Wealth.”

Dr. Constable has also worked with the Hartwell Group of international climate policy experts, being an author in the third Hartwell study, “The Vital Spark” (2013).

Among Dr. Constable’s many other publications on energy are the monographs, Hydrogen: The Once and Future Fuel? (2020), The Brink of Darkness: Britain’s Fragile Power Grid (2020), and Energy Intensive Industries: Climate Policy Casualties (2016), along with the co-authored Offshore Wind Strike Prices: Behind the Headlines (with Gordon Hughes and Capell Aris, 2017). He is also the author of Shortfall, Rebound, Backfire: Can we rely on energy efficiency policies to offset climate policy costs? (2012) and Energy Policy and Consumer Hardship (2011).