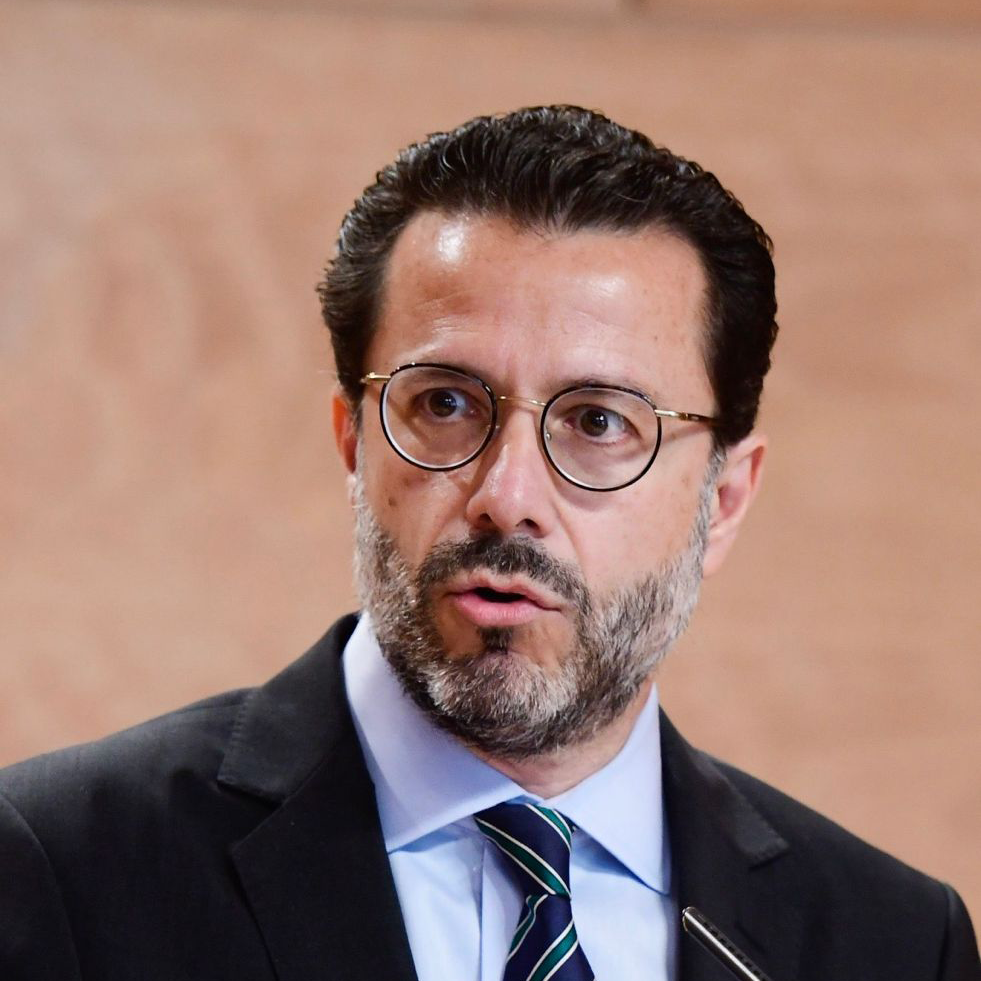 Javier Fernandez-Lasquetty has been the regional minister of finance of the Madrid Region (Spain) since 2019. His policy focuses on balancing the budget and cutting taxes. Previously he worked for a period in academia. For four years, he was vice president of Universidad Francisco Marroquín in Guatemala. Between 2010 and 2014, Javier was regional minister of health of Madrid. In this role he established the freedom for people to choose their own doctor and hospital in Madrid’s public health system. Before that he was regional minister of immigration of Madrid (2007–2010). In addition, Javier worked for many years with former Spanish Prime Minister José María Aznar, of which he was deputy director of his cabinet (2002–2004). Javier was director of FAES Foundation and a member of the Spanish Parliament (2004–2007). He has a degree in law and a degree in political science from Universidad Complutense, in Madrid, Spain. He was an associate professor at Universidad Camilo José Cela (Madrid).