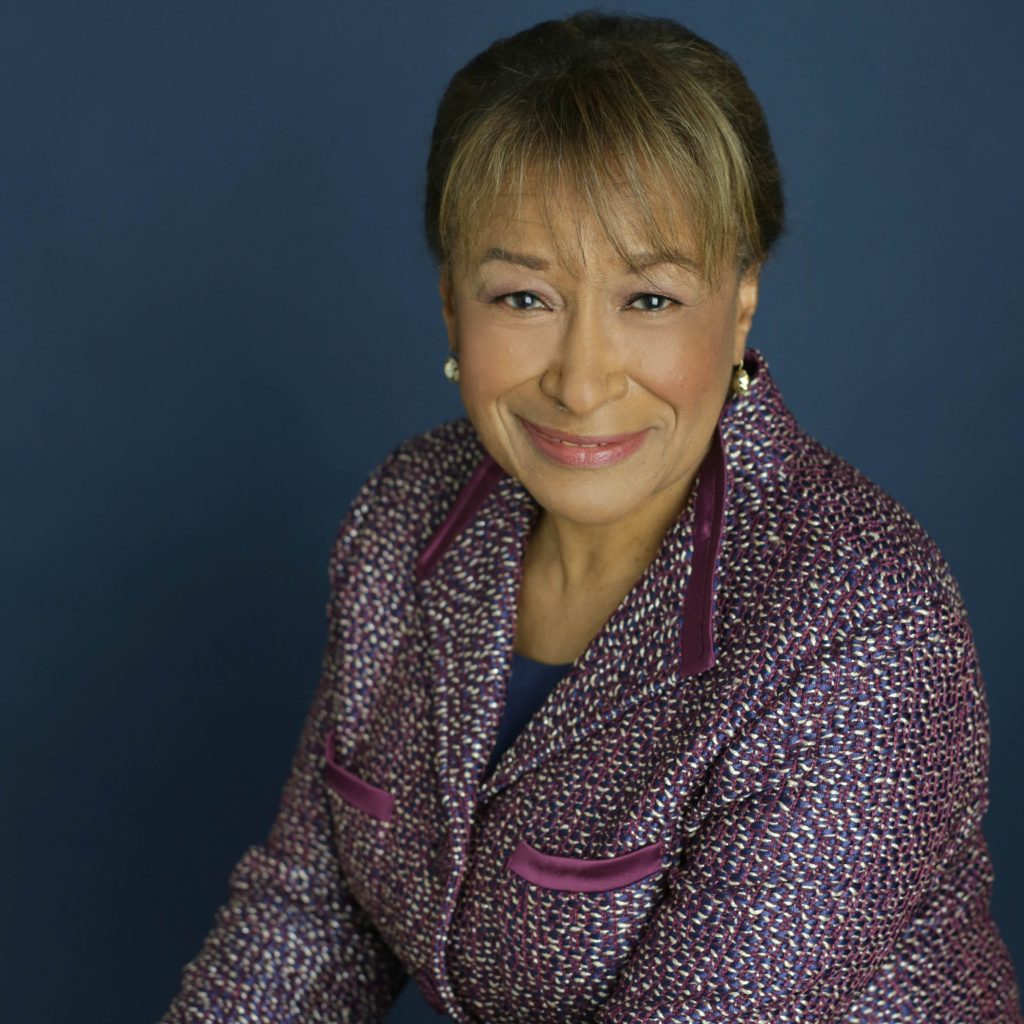 Judge Janice Rogers Brown was confirmed to the United States Court of Appeals for the District of Columbia Circuit on June 8, 2005. She retired from the court in 2017.  From 1996 to 2005, she was Associate Justice of the California Supreme Court. Previously, she served as associate justice of the Third District Court of Appeals in Sacramento and as the legal affairs secretary to Governor Pete Wilson.

Prior to joining Governor Wilson’s senior staff, Janice was an associate at Nielsen, Merksamer, Parrinello, Mueller & Naylor. Earlier, she served as deputy secretary and general counsel for California’s Business Transportation and Housing Agency (BT&H), working primarily with business regulatory departments. She came to BT&H after eight years in the State of California Attorney General’s Office, where worked in both the criminal appellate and civil trial divisions.  She also worked for two years for the Legislative Counsel and previously served as an adjunct professor at the University of the Pacific’s McGeorge School of Law.

Janice currently serves on the board of the Coolidge Foundation, and she is chair of The New Civil Liberties Alliance. She is the Darling Foundation Jurist-in-Residence and visiting professor of law at the University of California Boalt School of Law.

She is the recipient of honorary doctorates from Pepperdine University, Ave Maria School of Law, Catholic University’s Columbia School of Law, and Southwestern School of Law. Janice received the UCLA School of Law Alumnus of the Year Award in 1998 and UCLA’s 2004 Award for Excellence in Public Service. She has been honored with the Jurisprudence Award of the Claremont Institute’s Center for Constitutional Jurisprudence and the Lynde and Harry Bradley Foundation 2019 Bradley Award.