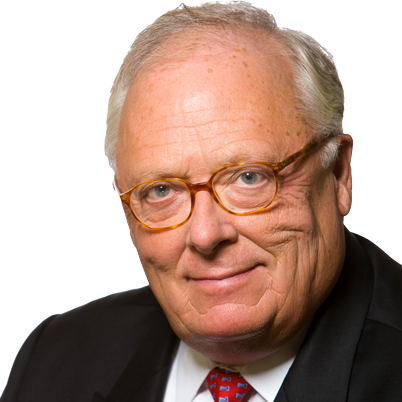 Ed Feulner is the Founder of The Heritage Foundation and Chairman of its Asian Studies Center.  He was President of The Heritage Foundation (1977-2013) and again in 2017. He received his BS from Regis University; MBA, Wharton School, University of Pennsylvania; Richard Weaver Fellow, London School of Economics; Ph.D., University of Edinburgh and is the recipient of 11 honorary degrees, as well as the Presidential Citizens Medal from Ronald Reagan; The Bradley Prize, the William F. Buckley Prize for Leadership in Conservative Thought and the Clare Boothe Luce Medal, the highest award presented by The Heritage Foundation. He has also been decorated by several foreign governments.

Dr. Feulner has served as the Chairman of the Intercollegiate Studies Institute and President of both The Mont Pelerin Society and The Philadelphia Society, of which he is a Distinguished Member.   He currently serves as Chairman of the Victims of Communism Memorial Foundation.