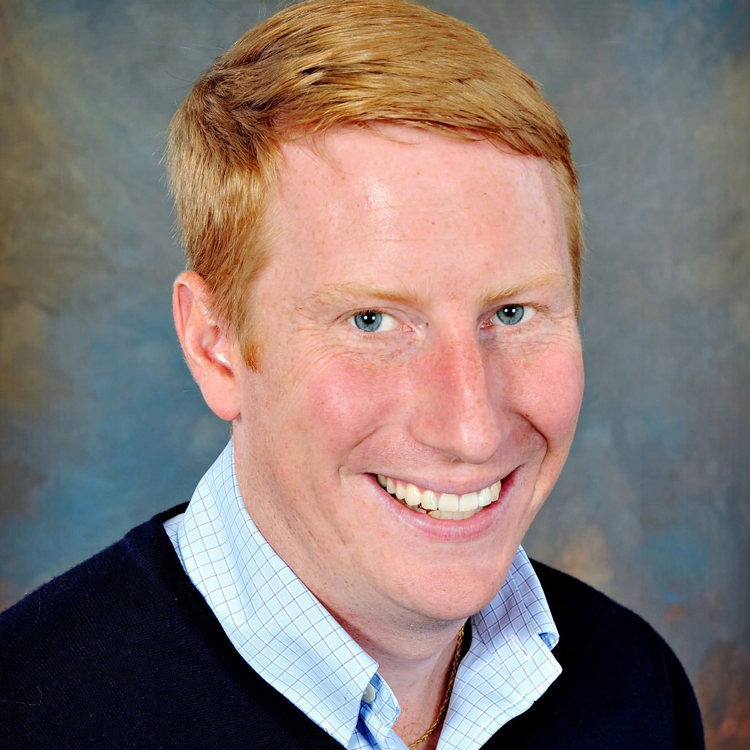 Benjamin Powell is the Executive Director of the Free Market Institute at Texas Tech University and a Professor of Economics in the Rawls College of Business and a Senior Fellow with the Independent Institute. He is Secretary-Treasurer of both the Southern Economic Association and the Association of Private Enterprise Education and the Treasurer of the Mont Pelerin Society. He earned his B.S. in economics and finance from the University of Massachusetts at Lowell, and his M.A. and Ph.D. in economics from George Mason University.

Professor Powell is the author of Out of Poverty: Sweatshops in the Global Economy (Cambridge University Press: 2014), co-author of Wretched Refuse: The Political Economy of Immigration and Institutions (Cambridge University Press: 2020) and of the Amazon best selling book Socialism Sucks: Two Economists Drink Their Way Through the Unfree World (Regnery 2019). He is editor or co-editor of five other books including, The Economics of Immigration: Market-Based Approaches, Social Science, and Public Policy (Oxford University Press 2015). He is author of more than 75 scholarly articles and policy studies. Dr. Powell’s research findings have been cited more than 2,500 times in other scholarly studies and reported in hundreds of popular press outlets including the Wall Street Journal, the New York Times, and the Economist. He also writes frequently for the popular press. His popular writing has appeared in the Chicago Tribune, New York Post, the Dallas Morning News and many other outlets. He has appeared on numerous radio and television shows including, Fox News Channel, CNN, MSNBC, Showtime, CNBC, and he was a regular guest commentator on Fox Business’s Freedom Watch and Stossel.