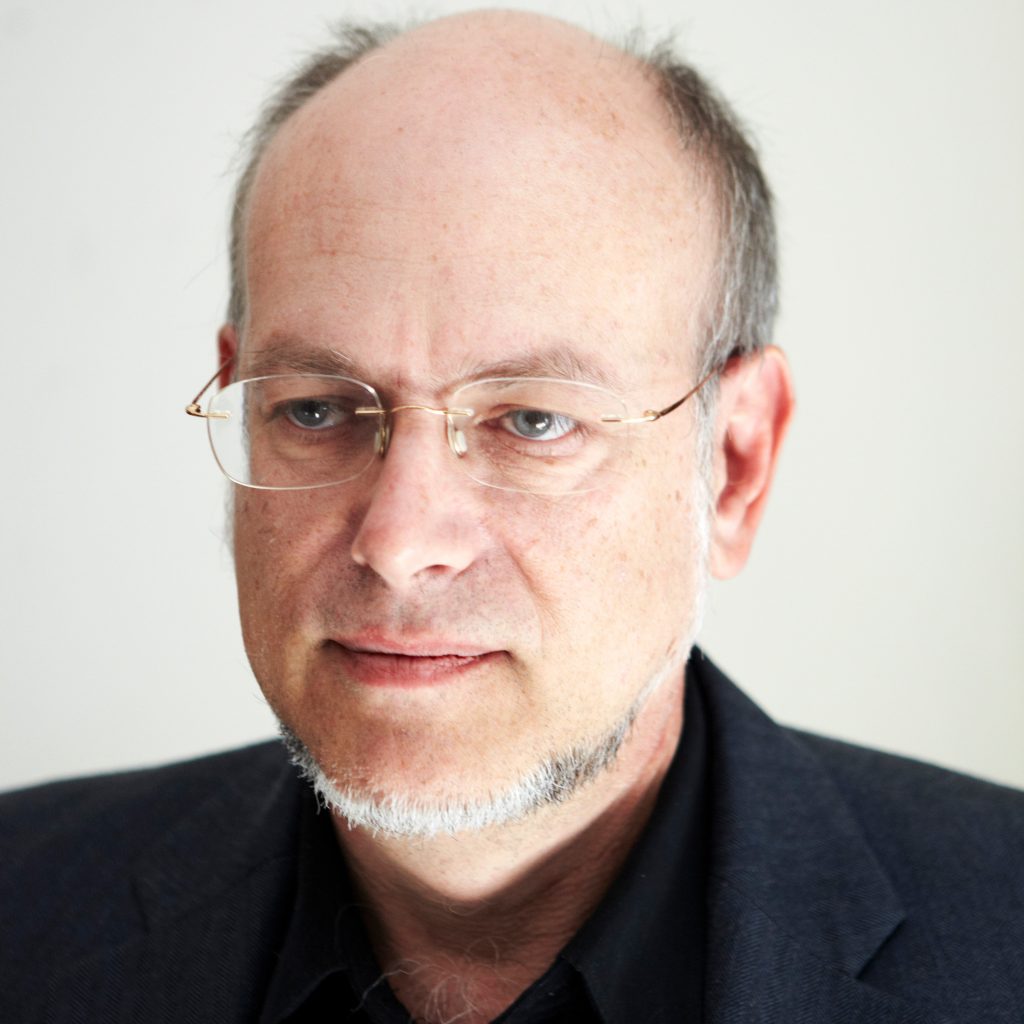 Alan S. Kahan received his PhD in history from the University of Chicago in 1987, and he is currently professor of British civilization at the Université de Paris-Saclay. He has been living in France since 2007. Previously he was professor of history at Florida International University in Miami. Professor Kahan is the author of Aristocratic Liberalism: The Social and Political Thought of Jacob Burckhardt, John Stuart Mill and Alexis de Tocqueville (Oxford, 1992); Liberalism in Nineteenth-Century Europe: the Political Culture of Limited Suffrage (Palgrave, 2003); Alexis de Tocqueville (Bloomsbury, 2010); Mind vs. Money: The War Between Intellectuals and Capitalism (Transaction, 2010, Routledge 2017); and Tocqueville, Democracy, and Religion (Oxford, 2015).

Alan has also translated works by Tocqueville and Benjamin Constant. He is currently working on Liberalism—An Incomplete History, which will be published by Princeton University Press.

For the 2020–-2021 academic year, Kahan is Benson Visiting Professor of Conservative Thought and Practice at the University of Colorado at Boulder.