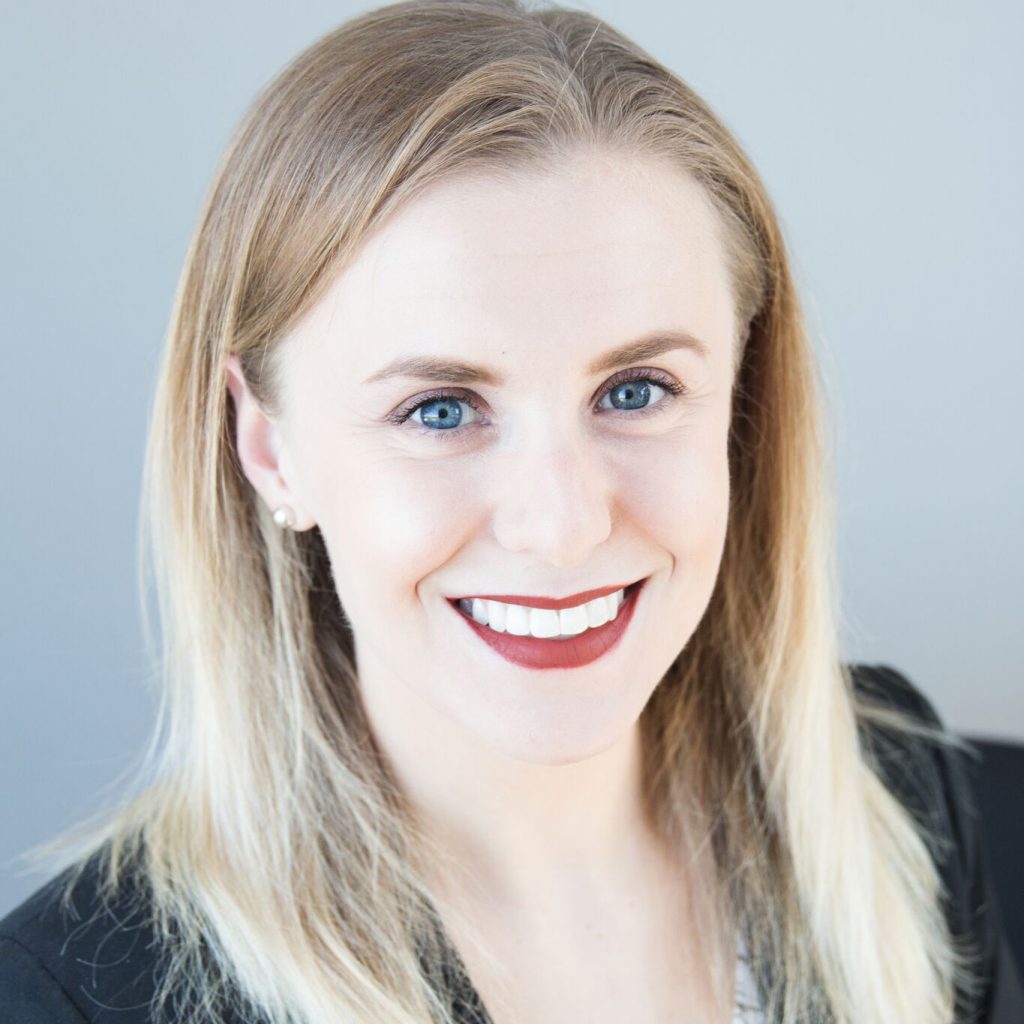 Abigail R. Hall is an associate professor of economics at Bellarmine University in Louisville, Kentucky, USA. She is an affiliated scholar with both the Mercatus Center at George Mason University and the Foundation for Economic Education. She is a senior fellow at Pegasus Institute and a research fellow with the Independent Institute. She earned her PhD in economics from George Mason University in Fairfax, Virginia, in 2015.

Hall is the coauthor of Manufacturing Militarism: U.S. Government Propaganda in the War on Terror and Tyranny Comes Home: The Domestic Fate of U.S. Militarism, both with Stanford University Press. Her broader research interests include Austrian economics, political economy, and defense and peace economics. Dr. Hall’s work includes topics surrounding US national defense and militarism, including, police militarization, domestic extremism, propaganda, technology in warfare, and the impacts of foreign conflict on domestic institutions.