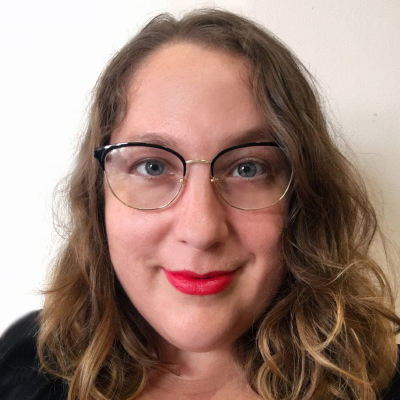 Abigail Devereaux is a Research Fellow at the Institute for the Study of Economic Growth and Assistant Professor of Economics in the W. Frank Barton Business School at Wichita State University. Abigail earned her PhD in economics from George Mason University in May, 2020, winning the Israel M. Kirzner Award for best dissertation on Austrian economics under the direction of Richard E. Wagner. She holds an MA in mathematics and a BA in physics from Boston University. She has published in several journals, including the Journal of Institutional Economics, The American Economist, and The Review of Austrian Economics. Her theoretical research includes the development of synecological game theory, an analytical bridge between traditional economic theory and agent-based modeling; combinatorial growth theory, explaining world GDP progression as a process of “tinkering and trade”; and the theory of piecemeal circumnavigation, which relates technological innovation in mixed reality to entrepreneurial exit. Her applied research includes work on nudge theory, particularly the implications of algorithmic governance utilizing nudge-type interventions, and the analysis of China’s Social Credit System. She is also a fellow at New York University’s Classical Liberal Institute and the Independent Institute.